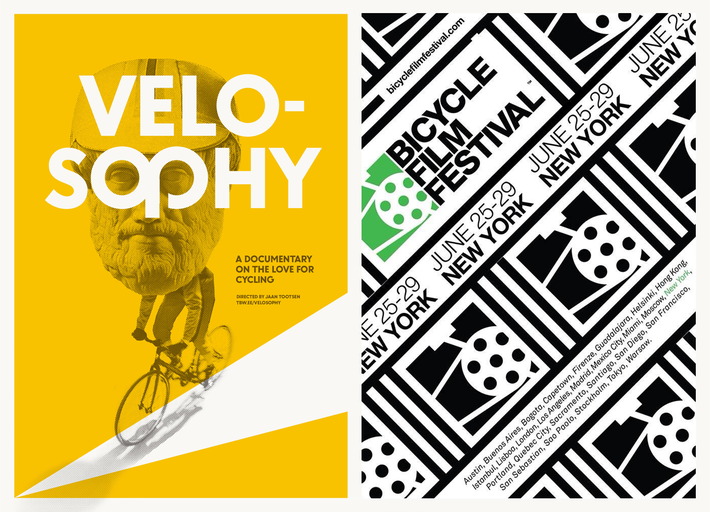 We're excited to announce that Jaan Tootsen's film 'Velosophy' has been selected for the international Bicycle Film Festival 2014 and is premiering in New York on 29th of June.
BFF extends to almost 30 cities world-wide and is attended by hundreds of thousands of bike lovers. The Bicycle Film Festival has been a major catalyst for the urban bike movement and city cycling internationally. BFF's base audience is composed of young, trendsetting city-dwellers who love and identify with film, art, music and sports. The festival has been embraced by many, including leaders in the realms of music, fashion, design, fine art, sports and film. BFF screens films from established artists to emerging filmmakers who have a shared passion for bicycles.